​Beagle Security helps companies identify vulnerabilities in their web apps, APIs & GraphQL endpoints and remediate them with actionable insights before hackers harm them. Beagle Security is the first automated penetration testing solution that uses AI to mimic the actions of a real hacker to understand how deep your web apps or APIs can be compromised.​

With Beagle Security, you can integrate automated penetration testing into your CI/CD pipeline to identify security issues earlier in your development lifecycle and ship safer web applications.

To summarise, Beagle Security offers vulnerability scanning + penetration testing in a single platform for web applications and APIs. How would you explain it to a five-year-old?

Having been in the cyber security space all my life before starting Beagle Security, deconstructing technical jargon is not something I enjoy doing. But what helps is having a curious five-year-old at home who loves discovering new things. In a five-year-old’s world, Beagle Security is like the superpower that the hero (customer) has in order to defeat evil (hackers).

How did you come up with the name Beagle Security?

When we started developing the product the codename for it was Appshield. However, we knew that we could give it a better name.

Appshield is not a name that stands out in a crowd. We wanted to come up with a name that isn’t directly related to cyber security. A name that we could build a brand around, that’s also top of the mind for people.

Like most early-stage startups, we were too busy with product development that we totally forgot about it.

During a casual hangout with a friend, we were discussing dog treats and different dog breeds, and Beagles were also part of the discussion.

That’s when he (my friend, not the Beagle!) suggested the idea of naming our product Beagle, and it made perfect sense. Beagle is an intelligent hound dog that’s great at sniffing. The product is also doing the same stuff literally, sniffing out cyber threats!

You have made some sizeable contributions to the OWASP Foundation & Mozilla Foundation, and have been rightly honoured for it. How do you find so much passion to be involved in open-source?

Contributing to open-source has been a rewarding experience for me to learn, teach and make some amazing friends along the way. I just never get tired of it.

I’ve been able to grow into my role at OWASP and I’m currently part of the core team of the Web Security Testing Guide, a resource used by security teams around the globe for testing the security of web applications and web services. Open-source contribution has given me opportunities that I never would have thought possible and I’ve made some deep connections with like-minded folks.

You are also involved with the government, as a Commander at Kerala Police Cyberdome. How did that happen?

My journey with Cyberdome began in 2016 when it initially launched. I had received their email seeking volunteers and had a keen interest in contributing back to the community.

Cyber security in the government sector was in its infancy, and I knew it was an excellent opportunity to share my knowledge and skills to improve cyber policing. Looking back, I am grateful for the journey so far and to be recently promoted to the highest Honorary position for my contributions over the years.

​What advice do you have for entrepreneurs who are just starting out?

Entrepreneurship is a game of patience and perseverance. It’s about playing the long-term game, staying in it even when you doubt yourself and feel like giving up. The longer you’re in it, the better you get used to embracing uncertainty. 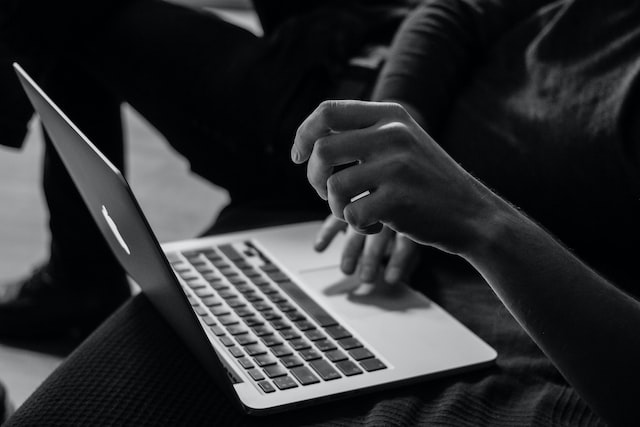 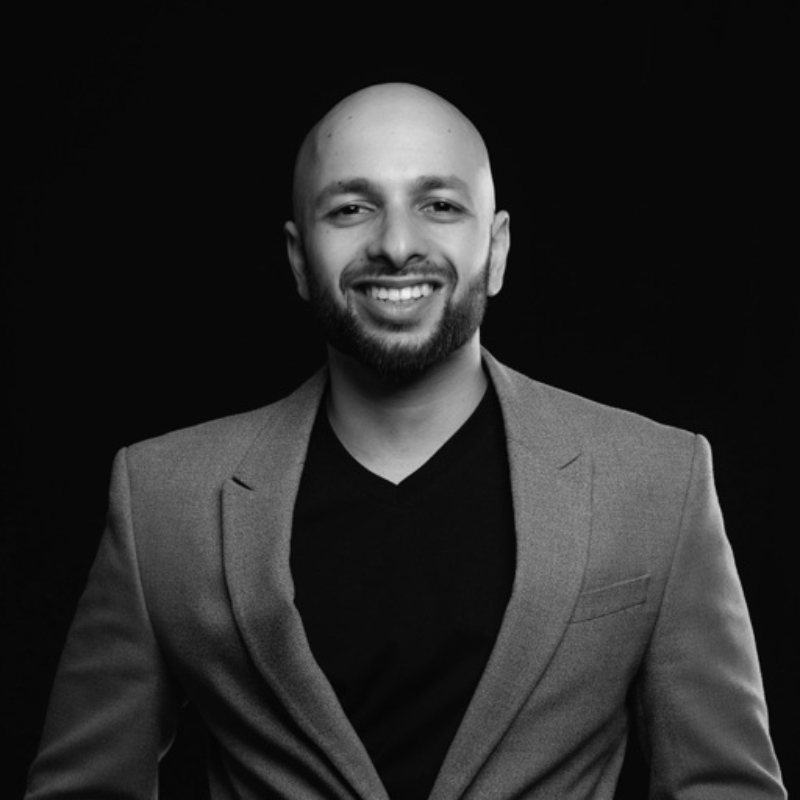