​This edition of Founder Stories features Superblog and its founder, Sai Krishna. We ourselves use Superblog for hosting this blog. So, this blog post featuring the creator of the blogging platform. How meta is that? Maybe we should also call ourselves Meta.

Akin to its name, Superblog is a super-fast blogging platform which solves for speed, SEO and servers so that its users do not have to worry about any of it.

You are quite vocal about your love for building products. How do you decide what to build?

I always want to build products that I would use for myself. Typically, I try to identify the problem which is causing the most inconvenience to me and try to find a solution.

​How long do you continue optimising your current product before you decide to build a new one?​

This is a complex question. I, as a developer, want to keep coding and exploring new problems and technologies all the time. But when building a serious product it is a combination of growth, financial target, and feature saturation.

What has been the biggest milestone in your Superblog journey so far? What’s the next one you look forward to the most?

Getting to 100 customers has been the biggest milestone.
Every SaaS product has to start with building trust in the market, especially with so many alternatives in a competitive landscape. Building trust for a blogging tool requires effort because businesses have to trust the platform with their entire content, URL structure and performance. It took me a solid 8 months of time to crack this problem for Superblog. It also involved overcoming the high barrier to entry. Since I have always targeted businesses over individuals for Superblog, I had to cast away some of my assumptions when I launched the product. I assumed that businesses would be familiar with best practices and technical knowledge for SEO. Clearly, I was mistaken and that is how I decided to educate users about the product. Whether it is marketing or within the product itself, the focus is to help users understand the fundamentals first. The next major milestone will be acquiring 1000 customers. I hope to attain word-of-mouth familiarity for Superblog. I expect the journey towards the next milestone to be significantly different than acquiring the first 100 customers.

What would your advice be to anyone who wants to pursue indiehacking?

There are many successful indie hackers who can share their perception of indie hacking but I want share my version based on how I experienced it.  I got into indie hacking long ago when indie hacking was not a norm or a popular term as it is today. I built software while in college and sought inspiration from the joy of coding.  Sticking to things that I enjoy doing has been my mantra and it has worked well for me.

Many people often ask me how to identify problem to solve for as an indie hacker. My answer is simple: solve the problem you have been facing. Ultimately, pursue a real problem that gives returns over the years for your efforts.​

One of the mistakes I made and have seen countless others do as indie hackers is setting up pricing plans. I initially aimed to launch  Superblog at $1 a month because I presumed adoption from businesses would be easier at a lower price. Luckily, I averted leaving money on the table when I spoke with a friend who is also a founder. He suggested offering the basic subscription at least $9 a month. Do not position your product as a cheaper alternative. Instead, focus on optimising for your MRR based on existing patterns on the market and particularly within your existing customers.

Can you share one experience (personal or professional) that has had a significant impact on who you are today?

A software I built as a student (mHotspot) was featured as one of the most useful software in 2013 by cnet.com. I built it in my third year of college when I got my first Android phone. Back in the day, I had no router at home. When I ordered it from Flipkart, it took 2-3 weeks to deliver to my hometown. It inspired to create a hotspot network by using APIs and writing a few scripts. Then I discovered a bunch of people of asking on SDK developer forums for how to create a laptop into a virtual wifi router. I shared mHotspot with them and they loved it!

Put it online and got 10 million downloads. In 2013, mHotspot was featured alongside great products such as Chrome, Photoshop, WordPress which made me realise that I can build world-class software single-handedly.

How to handle time as a solo developer?

Every decision I make goes through the following questions: 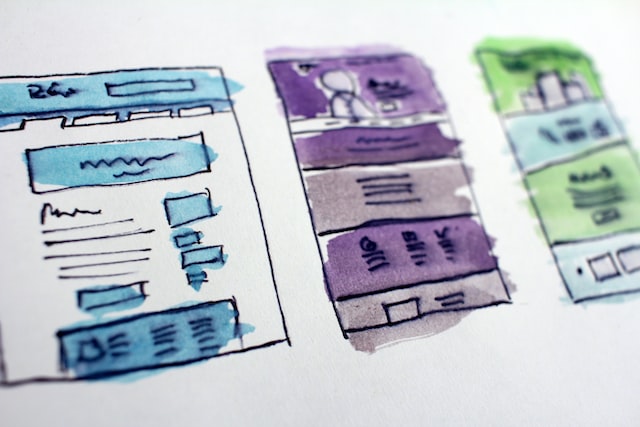 How to Write an Effective Job Description — Best Practices

"Unlock the code" to getting customer demo calls